The War Against Plastic: Wasteful Consumers and Inefficient Regulation Have Allowed the Plastic Problem to Persist, but Who Else is to Blame? 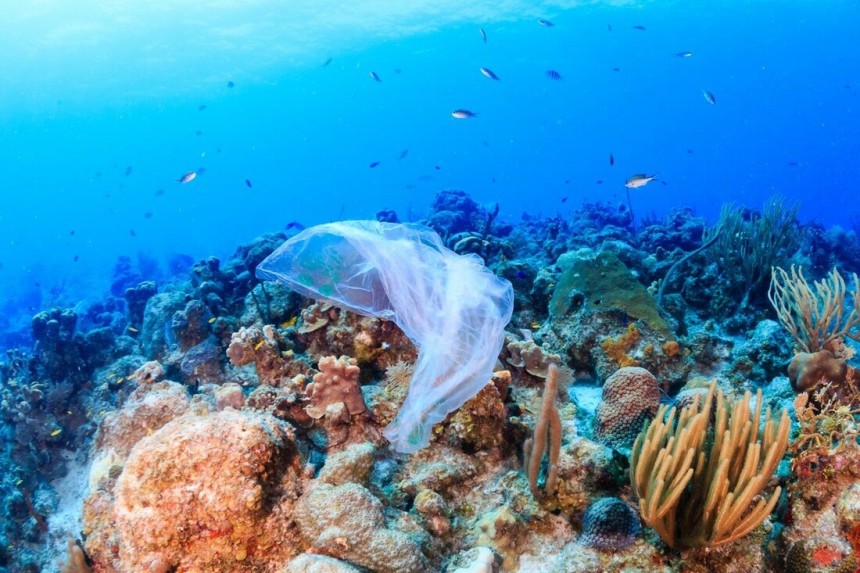 Contrary to popular belief, it wasn’t Europe that began the war on plastic. In reality, it all started at the turn of the century in Asia. The eighth most populated country in the world, Bangladesh faces devastating floods every monsoon season. In the early 2000’s, a severe flooding led government officials to discover that almost all of the country’s sewage system was clogged and to their surprise, the main reason for the clogging were plastic bags. Less than a year later, Bangladesh became the first country in the world to ban their use completely and by doing so, it paved the way for several nations to follow suit. Today, the movement has been taken up by non-governmental organizations, retailers and large-scale brands all over the world.

More recently, the fight against plastic was brought to the frontline of the environmental cause thanks to a turtle that made news in mid-2018 for having a straw stuck in its nostril. Though it seems logical that after the news broke many brands and supporters begun to announce plans for straw bans, research shows the problem is much larger. In fact, plastic straws account for less than 0.5% of the 5.25 trillion pieces of plastic that end up in oceans. Because of this, when put into perspective one sees that the plans put forward by companies like Disney and Starbucks feel like pretend concern. Of course, there are obvious positive externalities that will arise when the changes are put in place, but such large companies could without a doubt be involved in much larger efforts.

Most countries in Europe, the United States and Canada have yet to completely ban single-use plastic bags but have implemented a charge for the bags. Theoretically, the charge system allows for a new stream of revenue for the government while also keeping the consumers’ freedom of choice in mind. In reality, this system is far outdated and works similar to a Band-Aid on a bullet hole. It assumes that consumers will recycle the plastic bags after use but research has proven that less than 10% of plastic bags ever get recycled correctly. Furthermore, at this point in time, recycling is clearly not enough anymore.
Not to be misunderstood here, the blame should not lie solely on the wasteful consumer, but shared with the corporations that continue to put out plastic items and then demand that consumers solve the environmental crisis their products have caused. Numerically speaking, these great corporations have produced over 8 billion tonnes of plastic waste since the 1950’s, a number projected to grow to 34 billion before we reach 2050. Not only that, the World Economic Forum projects that if drastic change is not taken, the quantity of plastic in the oceans will outweigh that of fish by the same year.

These alarming rates should be enough for nations to impose a complete ban on plastic bags and to form legislation that prevents more plastic from being produced, rather than focusing merely on the customer side of things. As consumers, there is little recycling can accomplish without bigger and more extreme measures from local and international authorities. While countries like Costa Rica and India have become frontrunners in the race against a plastic-filled world, it begs to question why most of the developed nations are still struggling to stand up against corporate greed and to ban single-use plastic items.

This site uses Akismet to reduce spam. Learn how your comment data is processed.